History of Hacking Top 10 Best Hackers of All time

A+ A-
Print Email
Today we will take you into the past, where we will discuss about those heroes, who are always been ill treated by the society & the system while revamping those heroes into cyber-criminals or infamous hackers. Its our question to our humanity "Did the system has done justice with them??" 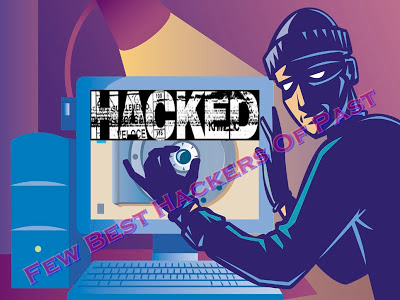 We want to dedicate the above post to the legendary hacker, who left us -Jonathan James aka “C0mrade”. Also the post is a tribute to all the so called 'infamous hackers'. You are our heroes and inspiration, you will always be there in our soul. WE Salutes you

-Thank you Katina For This Article
Posted by Chandrakant
Labels: For Students, Hacking