A+ A-
Print Email
Hi everyone today i am going give you a brief explanation on Xenotix Tool It is a tool specially crafted for detecting XSS And Exploiting the Attack.
It provides Zero False Positive scan results with its unique Triple Browser Engine (Trident[IE], WebKit[Mozilla], and Gecko[Chrome]) embedded scanner. It is claimed to have the world’s 2nd largest XSS Payloads of about 1500+ distinctive XSS Payloads for effective XSS vulnerability detection and WAF Bypass. XSS is one of the top 3rd Vulnerability in the OWASP 2013 Web application Vulnerabilities list. Cross-site scripting (XSS) is a type of security vulnerability typically found in web applications which allows the attackers to inject client-side script into web pages viewed by other users 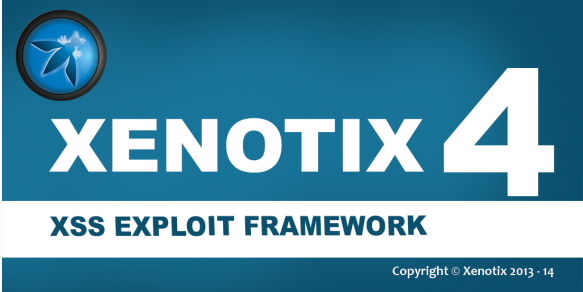