What is VPN? List Of Free VPN To Have Fun With

A+ A-
Print Email
Hello friends many people does ask me many time about VPN So Here Is A small description on VPN and Free VPN That Every one always in search for . 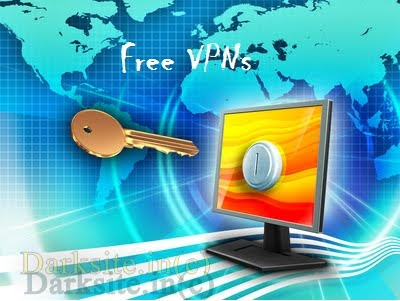 Every hacker wants ton stay anonymous as possible on internet whenever you’re doing some exploit. Well, basically, you just want to stay anonymous so that you won’t have to worry about the police knocking at your door.A VPN is mainly used for anonymity purposes. There are many VPNs existing or available free or paid but here are some good list that you can trust for becoming anonymous on internet.
Technically Connections to VPNs are encrypted which means that your data is safe from snooping users in the same network. This means you do not have to fear that someone in a hotel, Internet cafe or airport can steal personal information and data from you.

VPN helps you to surf anonymously.