A+ A-
Print Email
Hi All As you all know these days many organisation using VPN Quite Actively so we will take a quick look on penetration testing Virtual Private Network Using Ike Scanner On Backtrack.
So there is a myth on everyone mind that VPN Provide Full Protection Against Hacker (Means no hacker can hack :P )...so its never like that if there exist some loop hole than any attacker can hack network against any high security but VPN Does ensure some level of protection..still we will discuss some good and bad point in VPN connection. 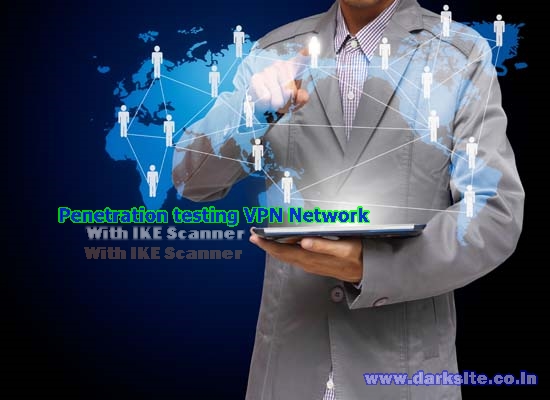 The meaning of doing VPN penetration testing because it help the organisation to baseline (identify the loopholes that exist in the present implementation and modify the configuration accordingly to protect itself from known problems) its current VPN security posture, identify threats and weaknesses, and implement a new security policy that will mitigate risks.

Penetration Testing A VPN Network Involves several phases those are :-