What is Intrusion Detection System? How it works ?

A+ A-
Print Email
This is a post which i stared learning recently so sharing my little knowledge so intrusion detection system (IDS) is basically used for monitoring the network, it detects intruders; that is, unexpected, unwanted or unauthorized people or programs on network. 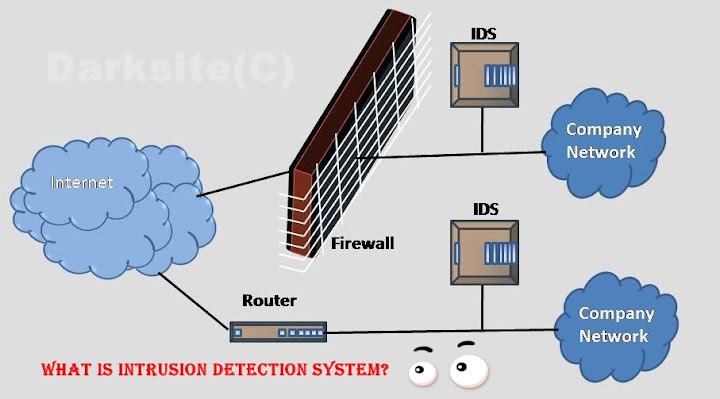 An intrusion detection system has a number of sensors that is used to detect unwanted or unexpected flow of network traffic, the major sensors as follows: