A+ A-
Print Email
After along day gap lets start discussing some crispy tool yes it is hacker's love nmap that helps a lot in making things impossible possible :).

So What is NMAP ? 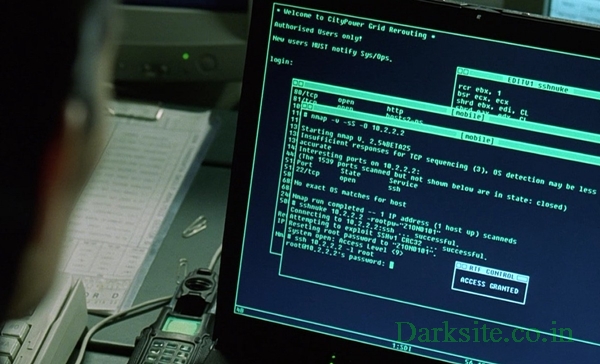 Nmap (Network Mapper) is a security scanner used to discover hosts and services on a computer network, thus creating a "map" of the network. To accomplish its goal, Nmap sends specially crafted packets to the target host and then analyzes the responses. Unlike many simple port scanners that just send packets at some predefined constant rate, Nmap accounts for the network conditions during the run.

NMAP can determine the