The Metasploit Project is an open-source, computer security project which provides information about security vulnerabilities and aids in penetration testing and IDS signature development. Its most well-known sub-project is the Metasploit Framework, a tool for developing and executing exploit code against a remote target machine.

Basics Terms of Metasploit
Vulnerability: Vulnerability is a security hole in a piece of software, hardware or operating system that provides a potential angle to attack the system. Vulnerability can be as simple as weak passwords or as complex as buffer overflows or SQL injection vulnerabilities.

Payload: A payload is the piece of software that lets you control a computer system after it’s been exploited. The payload is typically attached to and delivered by the exploit. 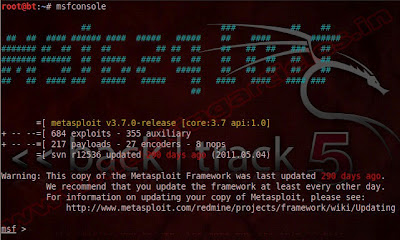 Help
Help: it will show you the basic commands of Metasploit. 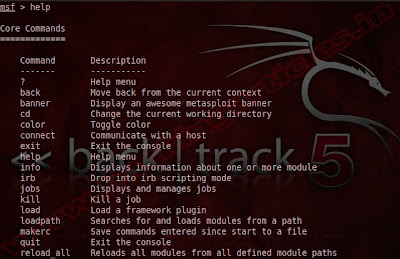 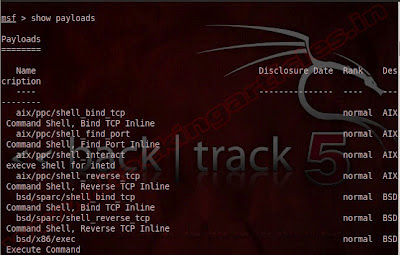 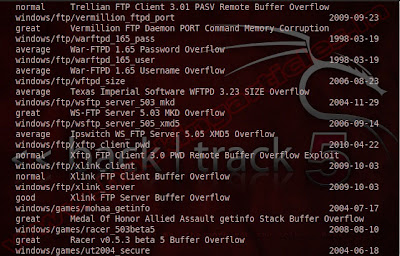