A+ A-
Print Email
i am a big fan of cricket from my childhood and over these past few days i have seen many people are searching in Google "watch ipl online fro free" if you are searching for this then this is the best place to get your answer. 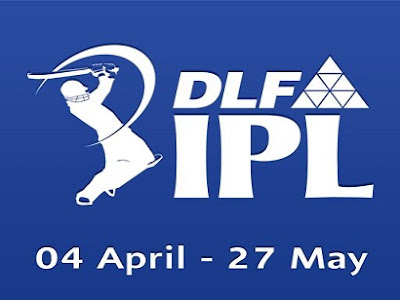 Now, IPL 2012 season 5 has been start. You have all watched ceremony night of IPL 2012 with Bollywood stars. This IPL season is really hot because all teams are in their forms. This season will go for 4th April to 27 May 2012. All teams want to win the title of IPL 5.

Opening ceremony held at the YMCA College grounds and the IPL 2012 is officially declared to be open.In IPL 5 season, total 9 team will play matches .Its a fantastic tournament of IPL.Here is the list of team participating IPL

There will be play total 74 matches in IPL 5 seasons. Starts from 4th April and final match will be on 27 May 2012.
Download Schedule of all IPL 2012 match
IPL Schedule here

Thank You for reading keep in touch with darksite for more latest information :)