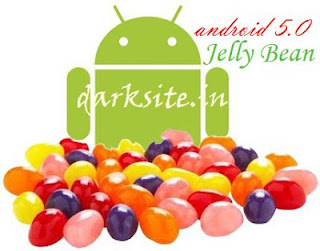 We all know that few days ago ASUS Being Confirmed to launch next version of android prior to Android 4.0 (Ice Cream sandwich sooner will be with in six monthas per information by Google) which is known as Android 5.0 that is Jelly Bean.

ASUS will reveal the next version of Android (i.e. Android 5.0 jelly Beans)and will be the first company to get the new OS.


VP Benson Lin from Asus said, "Asus is very close to Google, so once they have Android 5.0 I think there will be a high possibility that we will be the first wave to offer the Jelly Bean update."


But Today we came with latest information about Android 6.0(Key Lime Pie)

Its been seen from many internet sources that Google is lining up for the next version of Android soon after the release of Android Jelly Bean. This new flavor of Android will be called as "Key Lime Pie",and will be famous as

.
And this version is likely to be released in 2013 soon after ASUS releases Android Jelly Bean.

This shows that Android is trying its best to keep a hold on the market and to satisfy the never ending demands of the customers.
Posted by Chandrakant Nial
Labels: Android, For Students